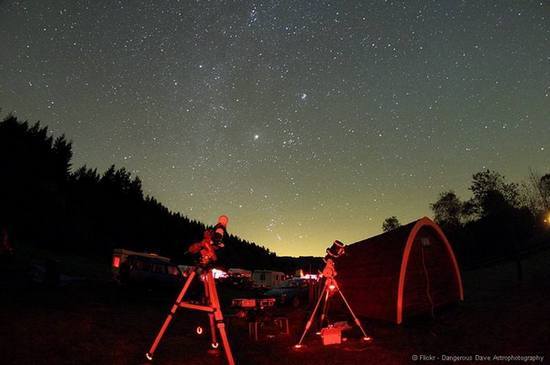 The 9th Kielder Forest Spring Star Camp is a star party that starts on the 26th February 2014 until 2nd March 2014.

It occurs twice a year once in the spring, usually in March organised by Sunderland Astronomical Society(SAS).

The Autumn Star Camp is usually in October and organised by Kielder Observatory Astronomical Society.

All of the hook-up and hard-standing pitches are now fully booked out,  therefore we only have vacancies for those wishing to camp in a tent without hook-up.

Lynn (Star Camp organizer) is still getting queries from folk with motorhomes / vans who would like non-electric pitches. She has to explain that we don’t have motorhomes / caravans on the grass due to the potential soggy conditions at Kielder.

So it’s worth stressing that all that is available now is tent pitches with no electric hook-up.

For the main day (Saturday), Richard Darn is sorting out vendors and lectures and more information will be provided ion due course.