The Sunderland Astronomical Society AGM will be taking place on Sunday 13th October 2018 from 7:00 pm.

At the AGM all committee members will stand down and members are nominated elected/re-elected. 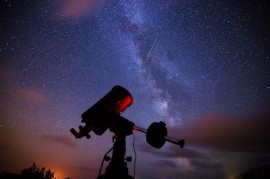 15th September Lecture: Swimming in the Water Hole: Exploring the depths of the Autumn skies

The Autumn is one of speaker Dave Newton’s favourite times of year for astronomy, thanks in part to the longer, darker nights.

Importantly, in Autumn evenings we are looking away from our own galaxy (the Milky Way) and into the deep space beyond.

The Autumn constellations have a decidedly watery theme, containing Pisces the fishes, Cetus the sea monster, and Aquarius the water bearer amongst other.

While this patch of dark sky is seemingly devoid of bright stars, it is home to some fascinating objects.

Dave will show us some of the sunken treasures that can be found if you are prepared to go diving in this deepest part of the sky.

This is our traditional celebration of the return of darker nights and, as in previous years a preseason event starter.

The event is free to attend (members,  invited guests & the public) though you will need to supply your own barbeque goodies (for e,g, food, disposable barbies, etc), scopes, etc.

Note: There is now a car parking charge of £1.50 for the night Millfields Car Park. 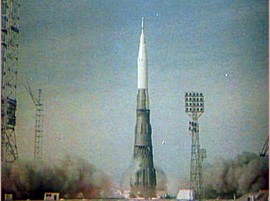 The talk will be about the successes, and failures, of the Soviet Space Programme focusing on the story of Sergei Korolev and the Semyorka (seven) launcher and Soyuz spacecraft  he designed which are both still in service unlike all the US Apollo hardware which has long since retired.

When US astronauts go to the International Space Station in a Soyuz capsule on top of a Semyorka rocket perhaps it is appropriate to ask  the question “who really won the space race?” and look again at the history of space in the 1960s. 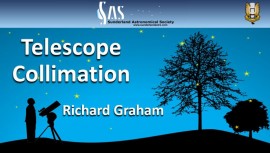 Then expert help is at hand. 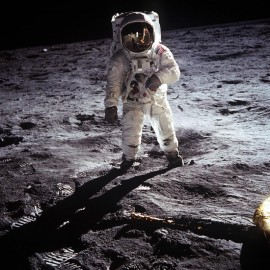 21st July Lecture: One Small Step – The legacy of the Apollo programme

21st July 2019 marks the 50th anniversary of the first moonwalk, when Apollo 11 commander Neil Armstrong became the first human to set foot on another world.

For a brief period, the Moon became our first outpost in the wider cosmos before the manned missions ceased in December 1972.

In total, only 12 men ever walked on the Moon.

Yet, Armstrong’s ‘small step for a man’ changed our view of the universe, and more, profoundly.

In this talk, Dave Newton reflects upon the Apollo programme, its highs and lows, the scientific discoveries, and Apollo’s impacts on the world that are still being felt today. 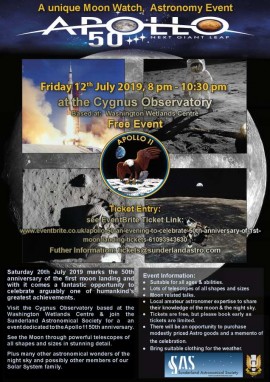 Saturday 20th July 2019 marks the 50th anniversary of the first moon landing and with it comes a fantastic opportunity to celebrate arguably one of humankind’s greatest achievements.

Visit the Cygnus Observatory based at the Washington Wetlands Centre & join the Sunderland Astronomical Society for a an event dedicated to the Apollo 11 50th anniversary.

See the moon in stunning detail through many telescopes and enjoy a tour of the night skies from this welcoming and friendly group of amateur astronomers. 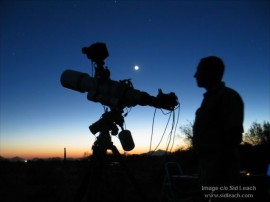 Summer Lecture 1: How to take deep sky photos with Chris Duffy from 7.00pm.

Join us for the start of our ‘SAS Summer Lectures’ as our very own Chris Duffy takes you through:

However, this is in no way a guarantee but he’ll try his best :- ) 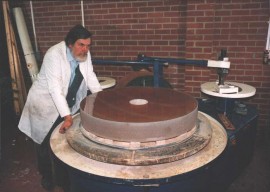 Hartlepool born David Sinden was the last chief optician at the Grubb Parsons company. He went on to form his own ‘Sinden Optical Company’.

This talk covers his remarkable achievements in optics and telescopes.

David Sinden A life in Optics

This year there will be 3 main categories:

In each Category (apart from Smartphone) experience Levels:

There will be a winner and runners-up photo will be voted on for each category & skill level.

This year we also have a new Smartphone/Tablet category. This can any image and any experience level.

Also, if contestants would like their astro images shown on the projector during this event (it could even get you a few more votes :-)), please submit your images to the chairman ahead of the event.