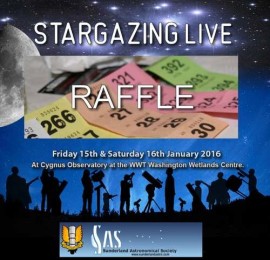 The raffle for the stargazing live events were drawn on the 16th January at the end of the lectures.

The raffle  for the Stargazing Live Events raffle held over the 15th and 16th of January 2016 was drawn at the end of the lectures on the 16th January 2016. 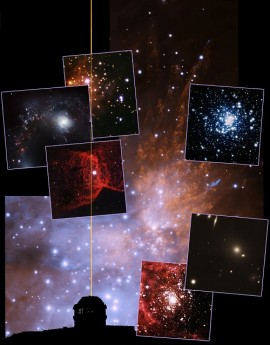 Many great breakthroughs in astronomy have come as the direct result of the applications of new technology.

In this talk Professor Ray Sharples from the Department of Physics at Durham University, will review the development of astronomical technology over the last 300 years.

Join local astronomers from across the North East for a fun night of assorted astronomical treats at the Cygnus Observatory at the WWT Washington Wetlands Centre.

Note: Parking is limited and once the car parks are full there will be no further admission to the event. 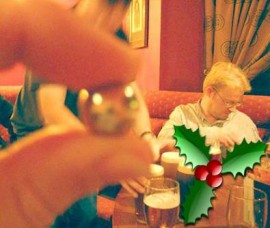 Traditionally the Saturday between Christmas and New Year has been our night (if you attend we will enlighten you on what the Benker Night means), nothing wrong with an incentive to try to get people to go.

Due to available Saturday dates over the festive period it has been suggest we hold it on Saturday 19th December at the Grey Horse, East Boldon from 7.30pm. 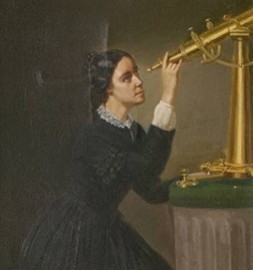 20th December Lecture: The twelve “Dames of Christmas” – Female Astronomers through the ages

Graham Edwards (SAs member) talk will consist of looking at women astronomers from history, going back as far as Hypatia of Alexandria, to the present.

The Sunderland Astronomical Society AGM will be taking place on Sunday 29th November 2015 from 7:00 pm.

At the AGM all committee members stand down and members are nominated elected/re-elected. 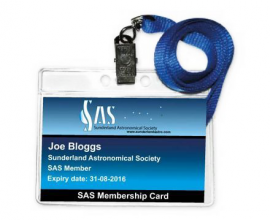 September is the start of our new season. SAS Memberships will be due from 1st September for this season 2016/2017.

So come on down to Cygnus Observatory join or renew your SAS membership. One of the largest & most active astronomical society’s in the North East, for advice, information, join in the ‘Craic’ on all things astronomical. 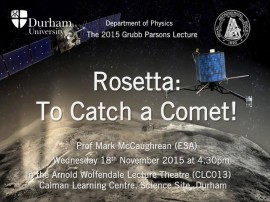 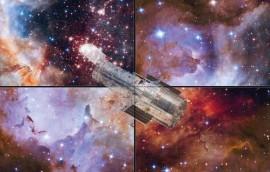 On the 15th November at 7 pm Washington Wetlands Centre Graham Darke from Sunderland Astronomical Society will be giving a talk celebrating 25 years of NASA’s Hubble telescope and its many achievements.

On April 24, 1990, the space shuttle Discovery lifted off from Earth with the Hubble Space Telescope nestled securely in its cargo bay.

The following day, Hubble telescope was released into space, ready to peer into the universe.

Since then, the Hubble telescope has reinvigorated and reshaped our perception of the cosmos and uncovered a universe where almost anything seems possible within the laws of physics. 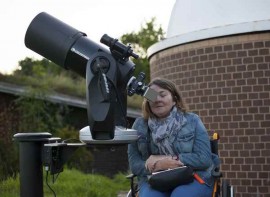 On the 20th November we will be Honoured with the presence of Baroness Tanni Grey-Thompson who will do the official opening ceremony of the new “all access” mount we have recent had built.

Please note: This is an SAS members and invited guests only night.

The SAS would like to thank Harry Herron and Dave Beedham who had the initial idea and took it all the way to CAD drawings.

Then the company who manufactured the mount and donated it to the club free of charge. They dont want publicity, so we are honouring their request.

The Newcastle Building Society who gave us a grant of £500 that helped us purchase the telescope. Paul Meade made such a good application to them they granted us the funds.