The Sunderland Astronomical Society AGM will be taking place on Sunday 28th October 2018 from 7:00 pm.

At the AGM all committee members stand down and members are nominated elected/re-elected.

If members are interested in being a committee member  or being one of the nominated officers(above), they should send their nomination and the name of the member who is seconding them to the secretary/chairperson. Alternatively inform committee members at SAS meeting-ups.

Both the nominee and the seconder MUST be current members of SAS.

Any items for consideration under AOB should also be received by secretary/chairperson by 26th October 2018. 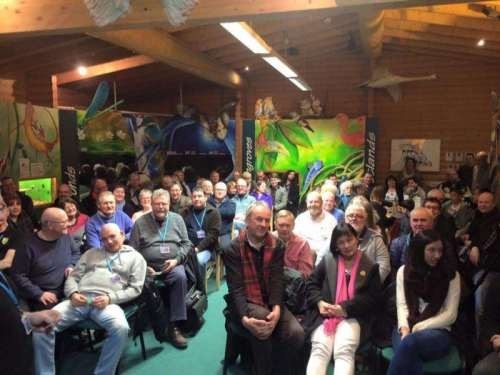